My anger is a problem

Anger is a normal human emotion however it can be the most destructive when it is not understood or managed. The fundamental question is why is that some people can be angry and not aggressive while others have difficulty remaining calm in the face of minor frustrations?

Anger is part of the fight or flight response that is hard wired into human beings. It provides us with a means of dealing with threats and 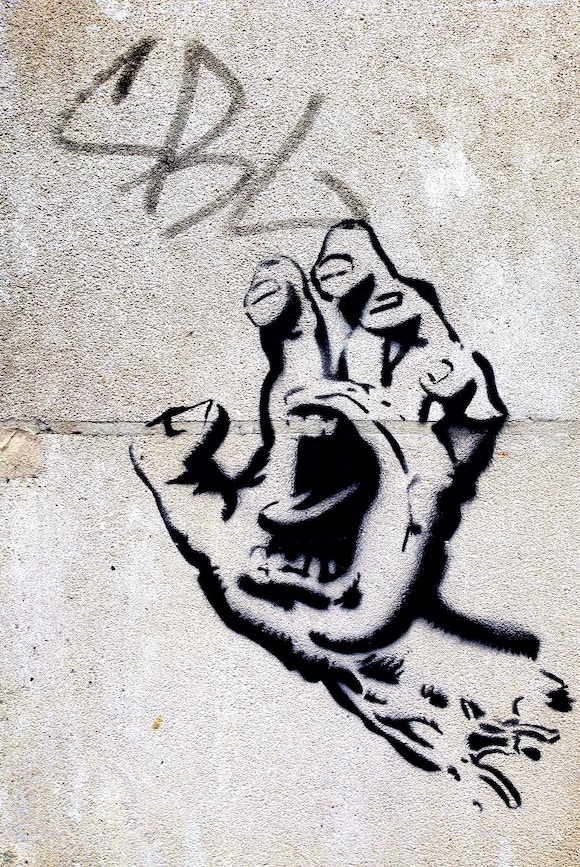 pushes us through emotions of fear to deal with these perceived threats to our physical safety.   Like other emotions anger is accompanied by physiological changes such as raised heart rate and blood pressure, increased levels of energy hormones like adrenaline and noradrenaline that allow us to defend ourselves against these perceived threats. Social restrictions on just how far we can act on our anger provides a check to this emotion and this emotion becomes controlled. Uncontrolled anger is not part of this system. It lives outside the usually socially accepted means of the expression of anger.

Some researchers in the field of Psychology suggest that those individuals who display uncontrolled behaviours in response to anger have a low tolerance for frustration. They can't experience annoyance, frustration, inconvenience in a way that lets them flow with the emotion without acting on it. They instead turn it into explosive outbursts, verbal rants, destructive behaviours or sulking, brooding behaviour that can last several days. Often these individuals are seen for the treatment of anxiety or depression.

It is suggested by these same researchers that these behaviours in these individuals could be a result of home environments (chaotic and lack skills in the appropriate expression of emotions) or possibly that the expression of anger may have been poorly managed in the home environment or possibly other environments (school for instance) that produced repressed anger. It is suggested that as adults these deep seated frustrations trigger current events and as there are no longer sanctions which forbid the expression of the anger due to them no longer being youngsters (adults would provide consequences) the anger comes in outbursts based on years of pent up hostility.

Lastly, why is that after a "melt down" that these individuals show remorse even shame for their behaviour but the behaviour continues? Some of the issues suggested above come into play but there is a very powerful reinforcing element to uncontrolled anger. It works!!!  But only in very specific area's. If the triggering event is a person then it is likely that the expression of uncontrolled anger will cause fear in that person causing them to modify their behaviour to accommodate the person demonstrating the out of control anger. This is called secondary gain and although the individual demonstrating the out of control behaviour may not be totally aware of the impact of their behaviour at first, it is likely that they will over time. Any human behaviour that is reinforced with a positive outcome is likely to repeat. 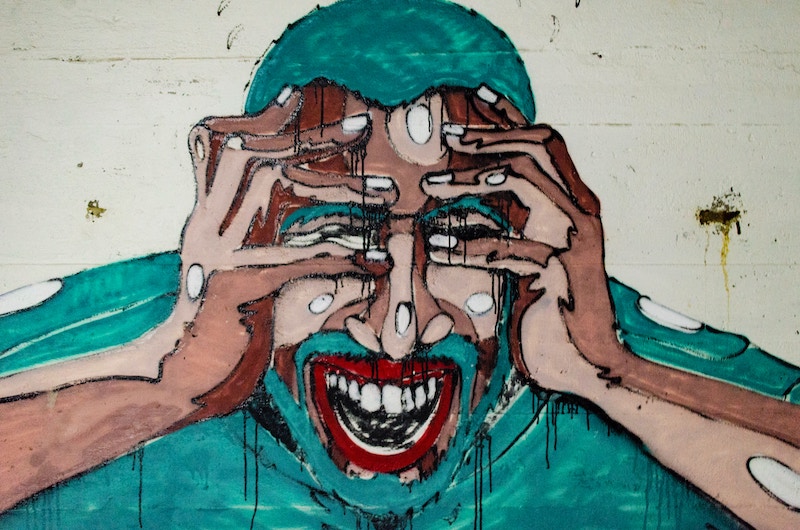 can be observed the use of Biofeedback represents the starting point in helping the individual understand the physical aspects to their uncontrolled anger. Once the individual has learnt how to manage the physiological aspects of their anger CBT is used to identify the psychological triggers associated with their uncontrolled anger. In addition to the identification and etiology (origins) of these triggers faulty cognitions associated with the triggering events must be dismantled.

If you are interested in receiving treatment for anger management, please click on the above BUTTON and make an appointment with IPS.