Christmas Anxiety - Some Assembly is Required 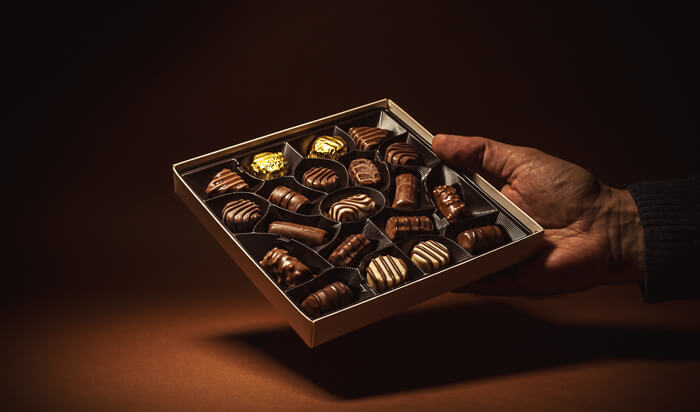 Tom Hanks in his role as Forrest Gump believed in his mother's saying that life is like a box of chocolates. But his mother had it all wrong!!!! Life is like children's toys - some assembly is required.

Throughout a day, a week, a year or the span of a lifetime, life provides us with experiences that become the building blocks of our lives. It's not just the type of experiences that's important but how we interpret or assemble them that is crucial in who we become or are becoming. We know what to expect from a box of chocolates. It's right there on the lid!!!  I have no idea , no more that you do, what experiences to expect once I leave the house each morning.

But no matter what the experiences are they are guaranteed to have some emotional/psychological impact (depression or anxiety) on us and one of the tools for addressing these experiences appears to be self talk.

A new study from the University of Toronto Scarborough has drawn a connection between what we say to ourselves and the amount of self - control we have in our lives. Dont want to have that extra piece of Christmas cake? Barbara Bush might have had some of it right anyway, just say "NO" (the other aspect of this to say "Yes" to something as well - but thats for another time).  Need to do more daily exercise? Tell yourself regularly the reason why and hold yourself accountable for doing it. Caught up in the frenzy of Christmas shopping and tempted to go over budget? Tell yourself "do I really need to get this thing?" Apparently this inner dialogue promotes self - control especially as it relates to impulsive behaviour.

"We give ourselves messages all the time with the intent of controlling ourselves - whether that's telling ourselves to keep running when we are tired, to stop eating when we want one more slice of cake, or refrain from blowing up on someone in an arguement," says Michael Inzlicht who supervised the study in Toronto. He added that, "when we dont have the ability to engage in this self-talk, we have less ability to control ourselves."

So go ahead and talk to yourself over the Christmas season but dont get caught doing it out loud! People might think that you're a few ornaments short of a Christmas tree.